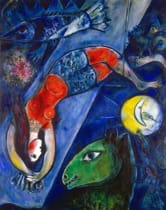 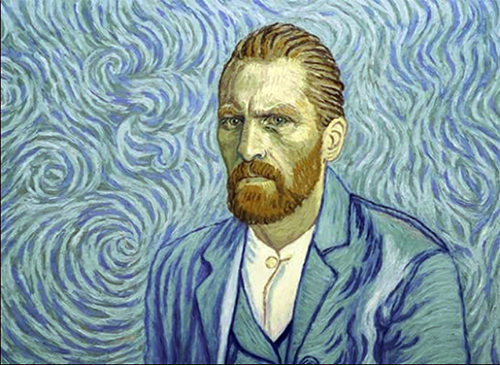 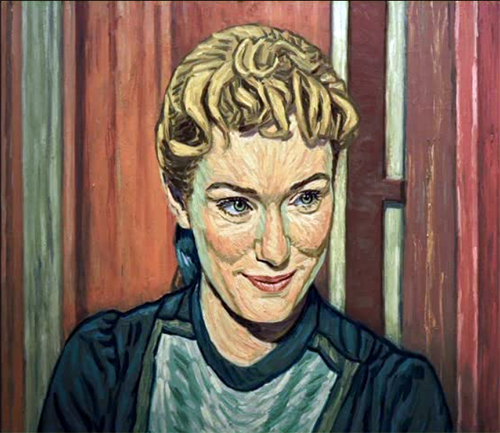 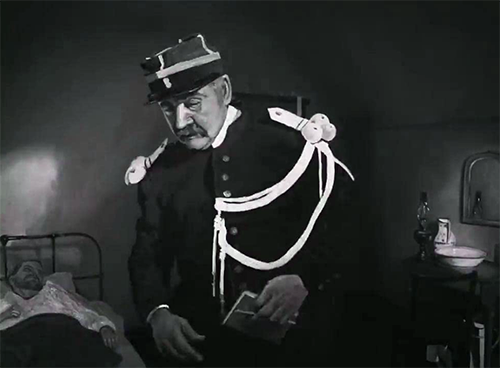 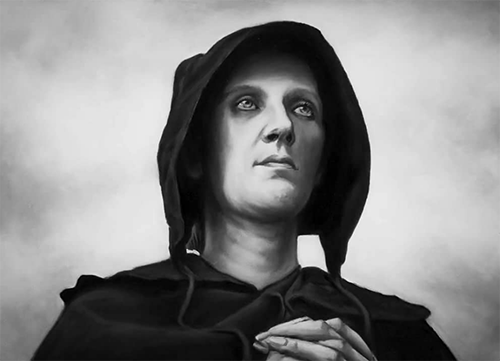 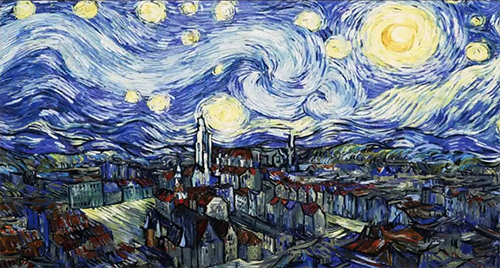 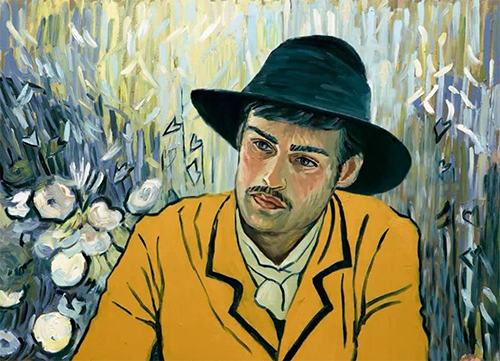 : A year after the death of artist Vincent van Gogh, Postman Joseph Roulin gets his slacker son, Armand, to hand deliver the artist’s final letter written to his now late brother, Theo, to some worthy recipient after multiple failed postal delivery attempts. Although disdainful of this seemingly pointless chore, Armand travels to Auvers-sur-Oise where a purported close companion to Vincent, Dr. Gachet, lives.
Having to wait until the doctor returns from business, Armand meets many of the people of that village who not only knew Vincent, but were apparently also models and inspirations for his art. In doing so, Armand becomes increasingly fascinated in the psyche and fate of van Gogh as numerous suspicious details fail to add up.
However, as Armand digs further, he comes to realize that Vincent’s troubled life is as much a matter of interpretation as his paintings, and there are no easy answers for a man whose work and tragedy would only be truly appreciated in the future.

Remarkable: Each of this movie’s sixty-five thousand frames is an oil painting on canvas, using the same technique as Vincent van Gogh, created by a team of one hundred painters.
Taglines: The truth is, we cannot speak other than by our paintings.
Spoiler: In the closing credits, the tableau for Dr. Gachet discusses the difficulty that experts had in distinguishing the genuine works painted by van Gogh from those painted by Dr. Gachet in the style of van Gogh.
Quotes: Vincent van Gogh: What am I in the eyes of most people – a nonentity, an eccentric, or an unpleasant person – somebody who has no position in society and will never have; in short, the lowest of the low. All right, then – even if that were absolutely true, then I should one day like to show by my work what such an eccentric, such a nobody, has in his heart.

Loving Vincent, behind the scenes

A presentation by Director/ producer Hugh Welchman, describing the behind the scenes production process of the world’s first most eagerly awaited hand painted, animated, feature film. Drawn in the style of artist Vincent Van Gogh.